ACT-NOW! The Innovation Journey+ / A First Brief Description for Reflection 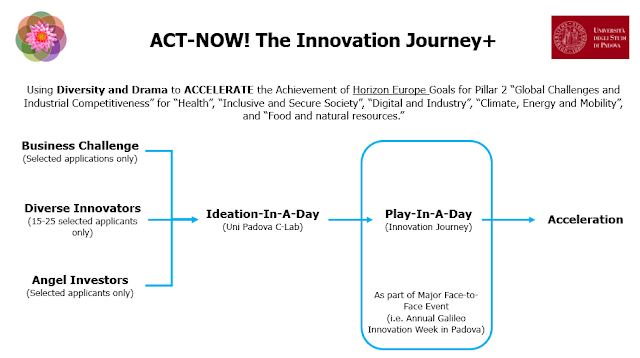